At Friends’ Central, teachers understand that they should listen to and give weight to student ideas. This stems from Meeting for Worship and the simple Quaker idea that all people have equal access to the truth.

When teachers listen to their students and approach their ideas and questions positively, it teaches students that they can lead, that they can create real change.

Opportunities created in response to the interests or talents of students
These vary year to year, depending on the individual talents of specific students. For example, this year, the music for the spring play was arranged and directed entirely by a student.

Listening to students who are passionate about an idea and want to lead the community
Ideas often emerge from clubs or individual community service. In the Upper School, any student can start a club. All students need to do is find a faculty advisor.

Listening, guiding, and supporting these leadership efforts is truly a hallmark of Friends’ Central School.

Listening to children’s ideas teaches them to lead. 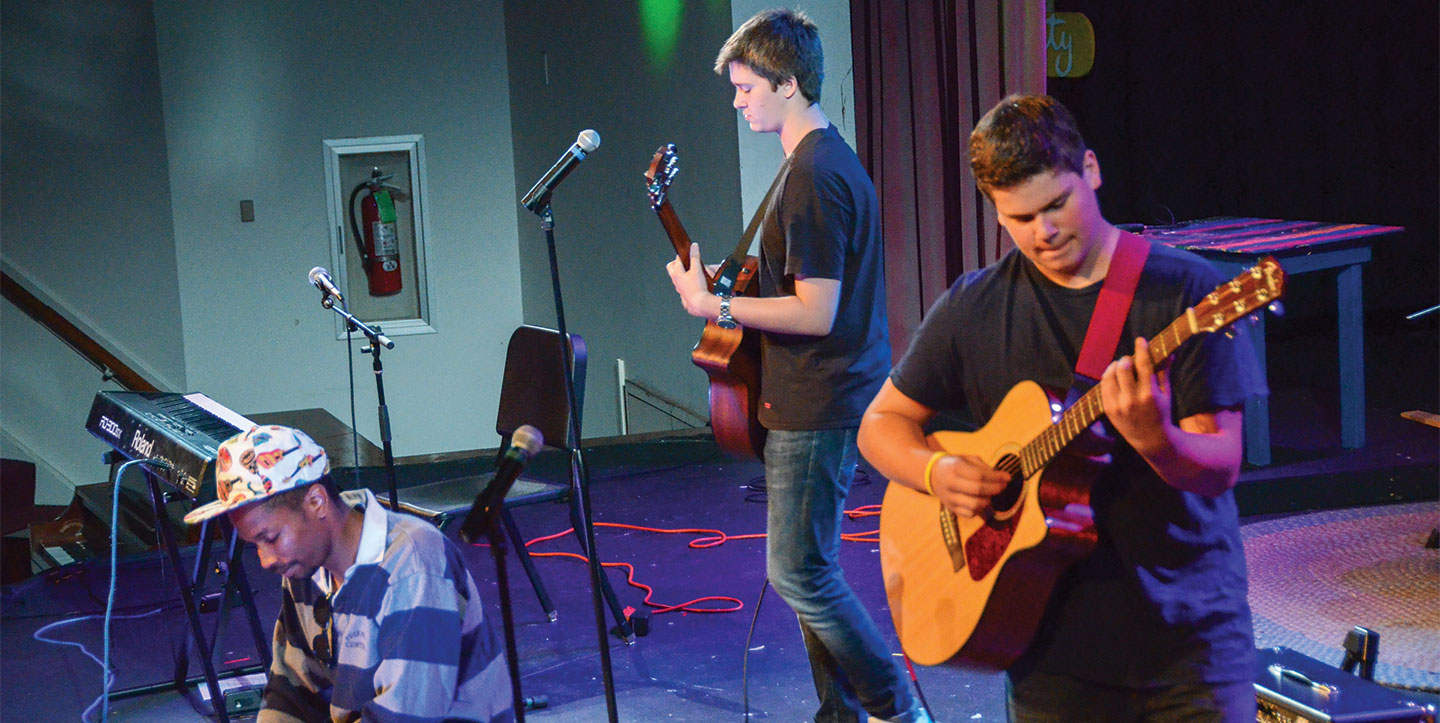 When they were in Middle School, as part of their grade 8 Earth Force Project (a capstone Middle School program in which students create and manage their own service-based project), Gavin Sultan ’19 and Ben Kollender ’19 organized and performed a benefit concert to raise funds for the CAPA Foundation. After suffering severe budget cuts, the Foundation was created to help finance the High School for Creative and Performing Arts in Philadelphia. Gavin and Ben wanted to help give young students the opportunity to develop their talents in the arts.

Pictured above from left: Dwight Dunston ’06, Gavin, and Ben at their CAPA benefit concert 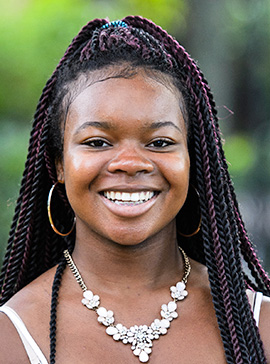 When Simone was in 9th grade, she attended the NAIS Student Diversity Leadership Conference. She returned from the conference energized and determined to bring a diversity conference to Friends’ Central, which she did in the fall of 2015. Entitled Different Voices, Same Vision: Identity and the Impact on Community, Simone’s conference was designed, according to her Mission Statement, “to bring independent and non-independent schools together in a safe setting where students learn from and have conversations with each other about diversity issues.”

Simone was selected for the Princeton Prize for Race Relations and the Widener Leadership Prize in recognition of this important work. In 2017, she also received the Pennsylvania $10,000 AXA Achievementsm Scholarship - one of just 41 exceptional students from around the United States to receive this award.

The Annual FCS Diversity Conference is now in its third year and going strong!