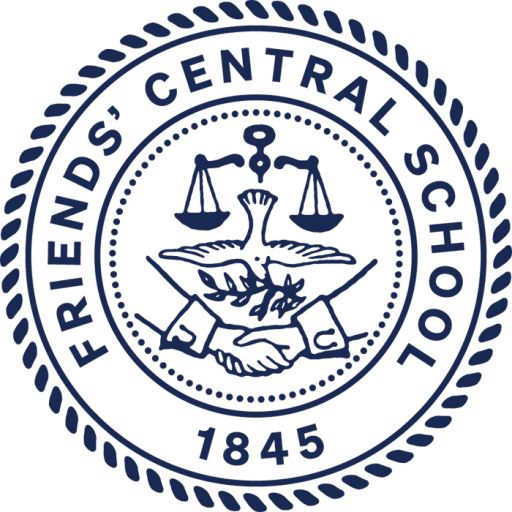 Joining Friends' Central at the administrative level are Erica Snowden, Director of Equity and Multicultural Education; Rowena Castillo Lesher, Lower School Assistant Principal; and Andy White '03, Middle School Assistant Principal. As a member of the Friends' Central senior administrative team, Erica Snowden oversees equity, diversity, and inclusion efforts school-wide. Erica holds an MS in educational leadership from the University of Pennsylvania, an MA degree from Marygrove College, and a BS degree from Lincoln University. She comes to FCS from Greene Street Friends School, where she served in a number of roles, including Dean of the Lower School, Learning Specialist, and Diversity Clerk. Erica is a nationally recognized expert in the field of diversity and inclusion. She has published widely and is frequently asked to present at national and local conferences. Rowena Castillo Lesher received her bachelor's degree in political science and education from UC Berkeley and her master's degree in bilingual and bicultural education from Teachers College, Columbia University. Prior to FCS, Rowena taught Kindergarten, first grade, and fourth grade during her eight-year tenure at Episcopal Academy. In 2013, she became Founding Executive Director of Horizons at EA and continued as Program Director through 2020. She also served as a bilingual educator at PS 89 in New York and as a founding teacher at two KIPP public charter schools, one in New York and one in Philadelphia. Andy White '03 earned his bachelor's degree from the University of Pennsylvania and holds two master's degrees – one in cinema studies from the University of Southern California and another in English education from Teachers College, Columbia University. Prior to FCS, Andy taught English at Hopkins School and St. Bernard's School before becoming their Head of Upper School (gr. 7-9). At St. Bernard's, Andy was responsible for hiring, retaining, evaluating, and supporting faculty; he also strengthened and led the advisory program and programming for diversity, equity, and inclusion.

Andrea Pien is our new Associate Director of College Counseling. Andrea comes to us from the Bay School in San Francisco, where she served as Assistant Director of College Counseling since 2017. She also worked as Assistant Dean of Admissions and Admission Counselor at Swarthmore College and as a Senior College Counselor at college admissions counseling in Shanghai, China, where she advised Chinese international students and parents in college selection, interviews, and essays. Andrea received her BA, double majoring in political science and Asian studies, from Swarthmore College and her MA in education from Stanford University. She also completed intensive Mandarin study from National Taiwan University in Taiwan.